- Enhance the nucleation and the conformality of high-k dielectrics deposited by atomic layer deposition on TMD surfaces.

- Tune the covalent p-type doping of MoS2 and WSe2 via nitrogen plasma process.
Investigate the surface imperfections present on geological and synthetic TMDs bulk samples as well as on CVD and MBE TMD ultra-thin films.

I worked as postdoctoral physics associate at the Interface and Surface Science Laboratory (ISSL) with Prof. Matthias Batzill at the University of South Florida, Tampa (U.S.). Most of my research focuses on fundamental materials science issues of graphene synthesis (in particular chemical vapor deposition growth) and mechanisms and control of interface formation between graphene and dissimilar materials, i.e. formation of heterostructured materials using in-situ UHV multi-approach techniques: STM, XPS, UPS, AES, and LEED.

I reported the investigation of pseudo-ten-fold surfaces on two complex metallic alloys considered as approximants to the decagonal quasicrystal. The atomic and electronic structure of both samples was investigated by means of a multi-technique approach supported by ab initio electronic structure calculations. The main termination of the (100) surface of Al13Co4 is attributed to an incomplete puckered layer. The (010) surface of T-Al3(Mn, Pd) exhibits an important amount of structural imperfections. With the exception of several vacancies, this surface is identical to the complete puckered layer. In a second stage, both surfaces have been used as templates for the growth of metallic thin films. On both surfaces, Pb adatoms adopt a pseudomorphic growth mode up to one monolayer. For the Al13Co4 surface, the sticking coefficient of Pb vanishes upon the completion of the monolayer. However, it remains sufficient for the growth of additional layers on the T-Al3(Mn, Pd) (010) surface. The adsorption of Cu on the Al13Co4 surface follows also a pseudomorphic growth mode up to one monolayer. The β-Al(Cu,Co) phase appears for coverages greater than one monolayer. For higher temperature deposition, the β-phase is followed by the formation of the γ-Al4Cu9 phase. Both β and γ phases grow as two (110) domains rotated by 72 degrees from each other. 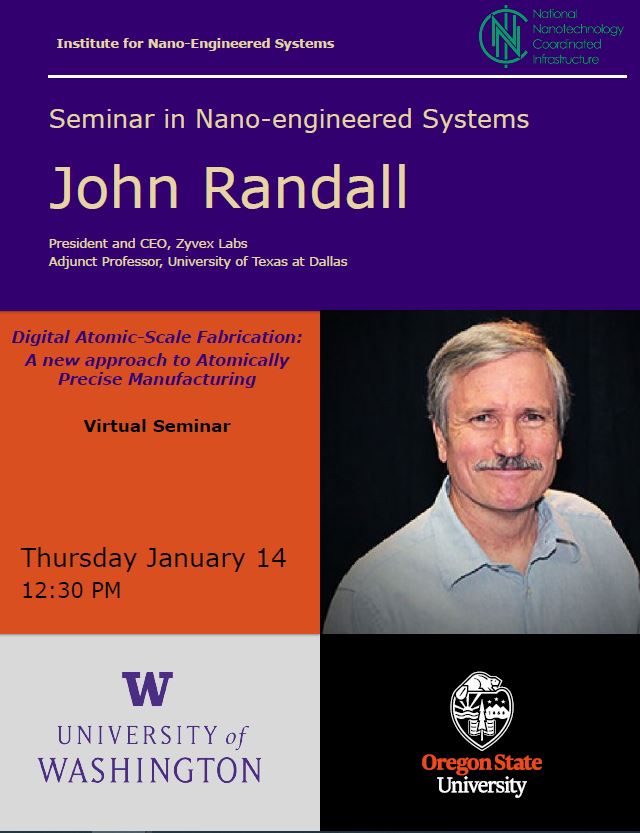 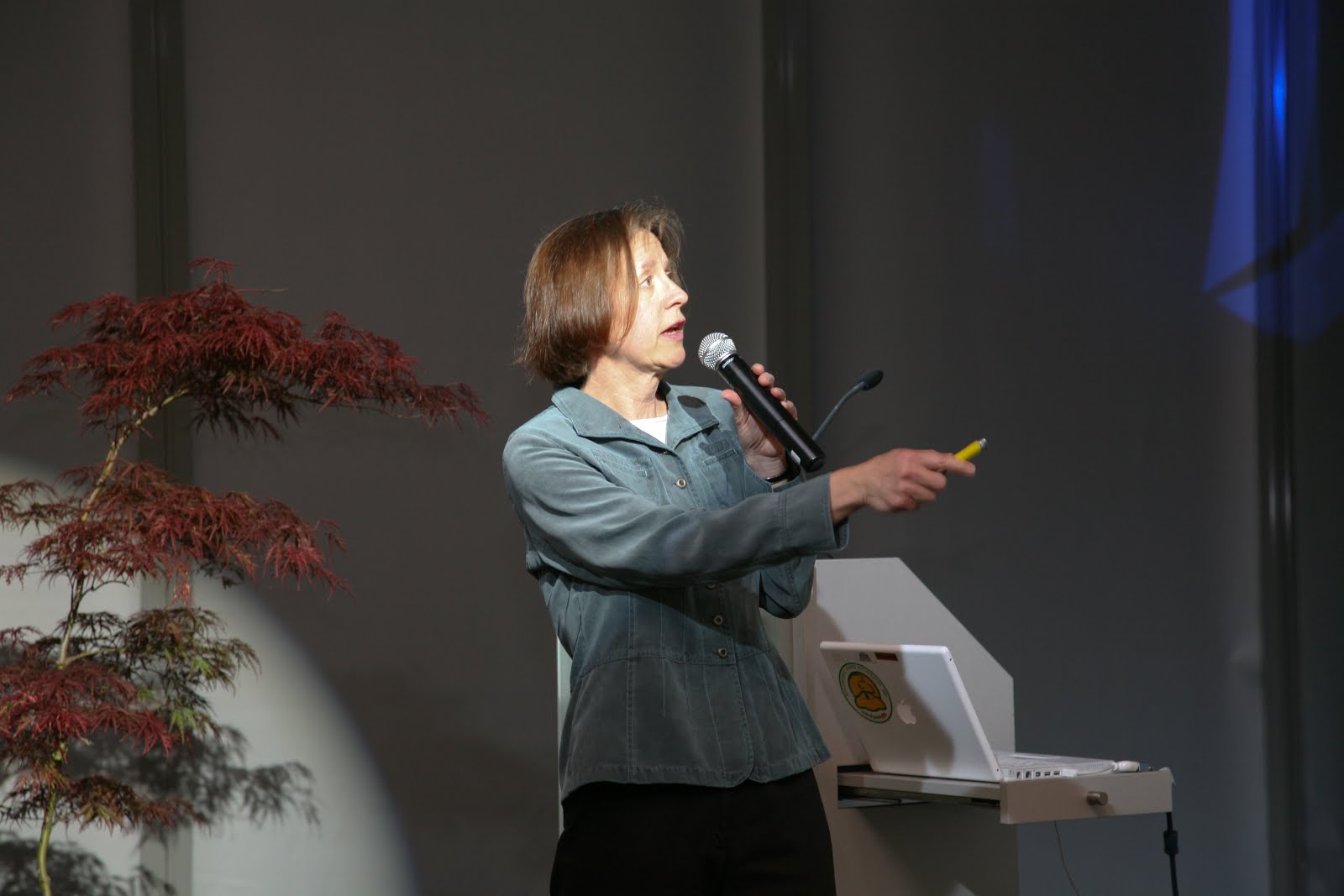 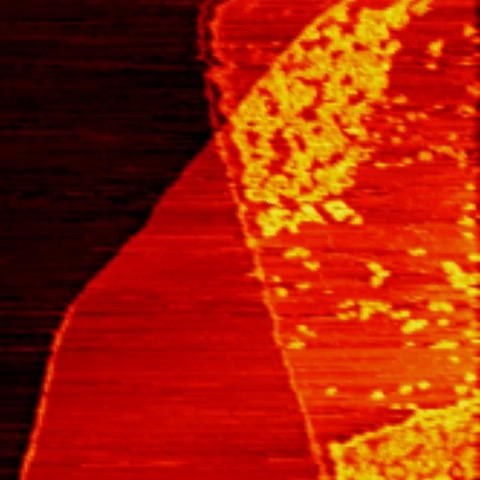 There are several funded openings for outstanding students seeking a Ph.D. in areas related to nanomaterials, synthesis, catalysis, and surface and interface characterization. More information can be found at http://cbee.oregonstate.edu/che-graduate-program. 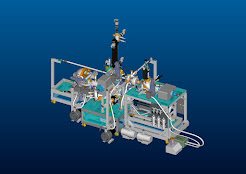